Stag’s Leap is a family favorite, in particular the Artemis. It is a bottle that sits on the table at most family gatherings.  Not only does this wine remind me of exciting memories around the table with family at Christmas or a special birthday celebration, it brings to mind a fun bit of historical controversy.  Stag’s Leap is a fun conversation piece. 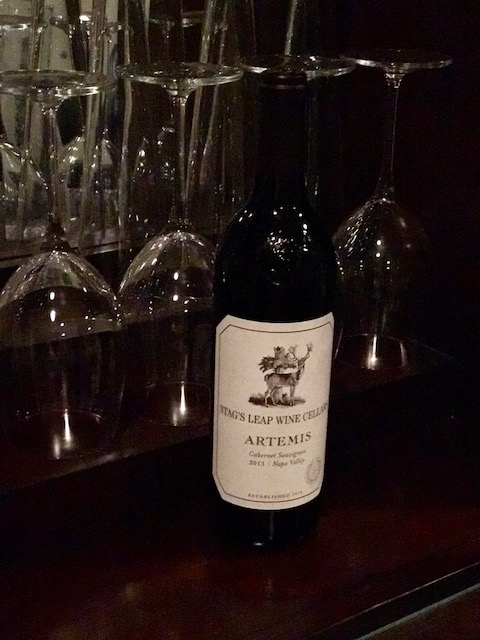 Stag’s Leap is a legendary Napa Valley winery celebrated for creating the Cabernet that defeated the top Bordeaux at the 1976 Judgement in Paris. This made Napa and the winery itself internationally renowned.

Then, there is Stags’ Leap. 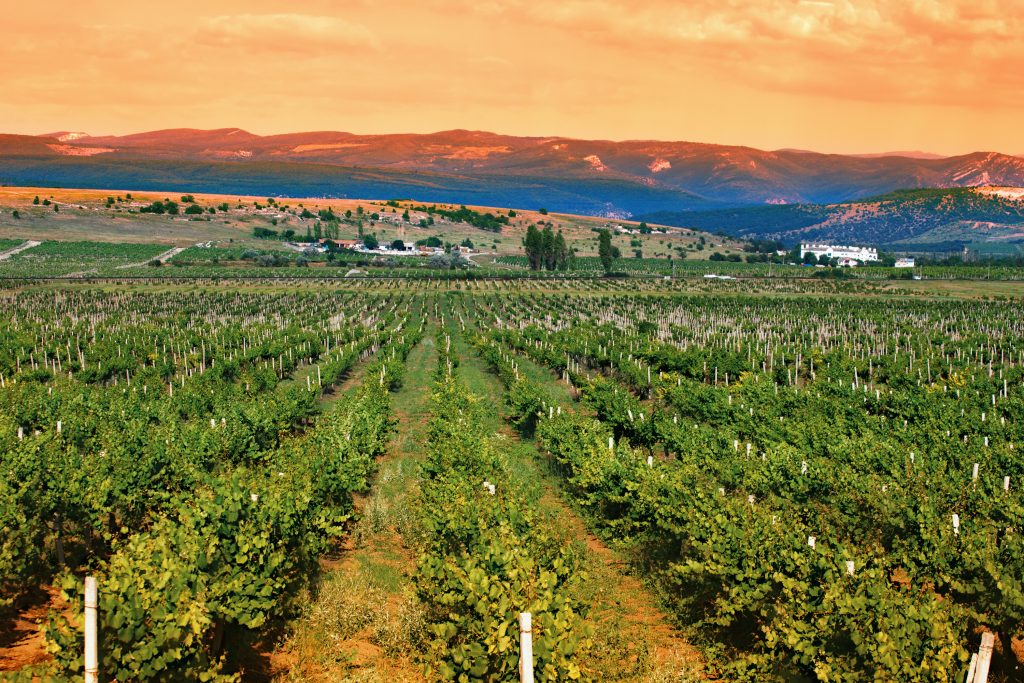 Both make great wine and both were founded in the Stags Leap district of Napa. Both have similar price points. Both wanted to honor the area where their wine was made and where the grapes were grown to make their wines.  They both did so by taking on the name of the district.

Winemaker Warren Winiarski founded Stag’s Leap Wine Cellars in 1970 and is known for the 1973 Cabernet that won the award in Paris. The Stags’ Leap Winery has an even older history. Originally established in 1872, it is also well-known for excellent wines, including some longstanding Petite Sirahs.

So why are the two allowed to exist? Anyone could be fooled into thinking their drinking wine from one winery and one winery alone.  Their logos are so similar that it would be hard not to think anything else; in fact, most people don’t know that the two wineries are different.

The two battled it out and became so frenzied, that it went all the way to the California Supreme Court. When hearing the case, it was decided that both wineries were founded and named for the area, so therefore both had a right to use the name. Stag’s Leap would use the apostrophe before the S, and Stags’ Leap would use the apostrophe after the S. The court felt this minor grammatical variation would differentiate the two brands.

Once the proceedings were settled the owners became friends and in 1985 released vintage of Cabernet Sauvignon, named the “Accord”. It is made with equal portions of grapes from each estate.

So what should you buy if you come across either of these brands? Both make excellent high-end wines. If it is Stag’s Leap go for the Cabernet, if not the Artemis, their S.L.V. Cab. It is what won in Paris. If you come across Stags’ Leap, grab a bottle of their Petite Sirah, it’s what made them famous.

Just remember, if you’re looking for a great wine for a get-together with family and friends or just a quiet night in by yourself, don’t be afraid to go “Stag”!